The project’s overall goal is to support Chugach investigation of their heritage artifacts once taken from their home, the Prince William Sound and Kachemak Bay, and to accommodate the Chugach People as they make connections with traditions and memories to enhance cultural identity and spiritual well-being. The people engaged in the cooperation are members of the Chugach community and visitors of all ages from the preschool through Elder years.


About 130 years ago (1881-1883), the Norwegian sailor and collector Johan Adrian Jacobsen traveled the Pacific Northwest coast and Alaska on behalf of the Königliches Museum für Völkerkunde Berlin. Towards the end of his journey, Jacobsen landed on Chenega Island from where his journey continued through the Prince William Sound and into Kachemak Bay to collect – buy, loot, or plunder – objects now stored as ethnographic material. Most of the objects he gathered in and around Prince William Sound are now part of the collections in the Ethnologisches Museum Berlin. 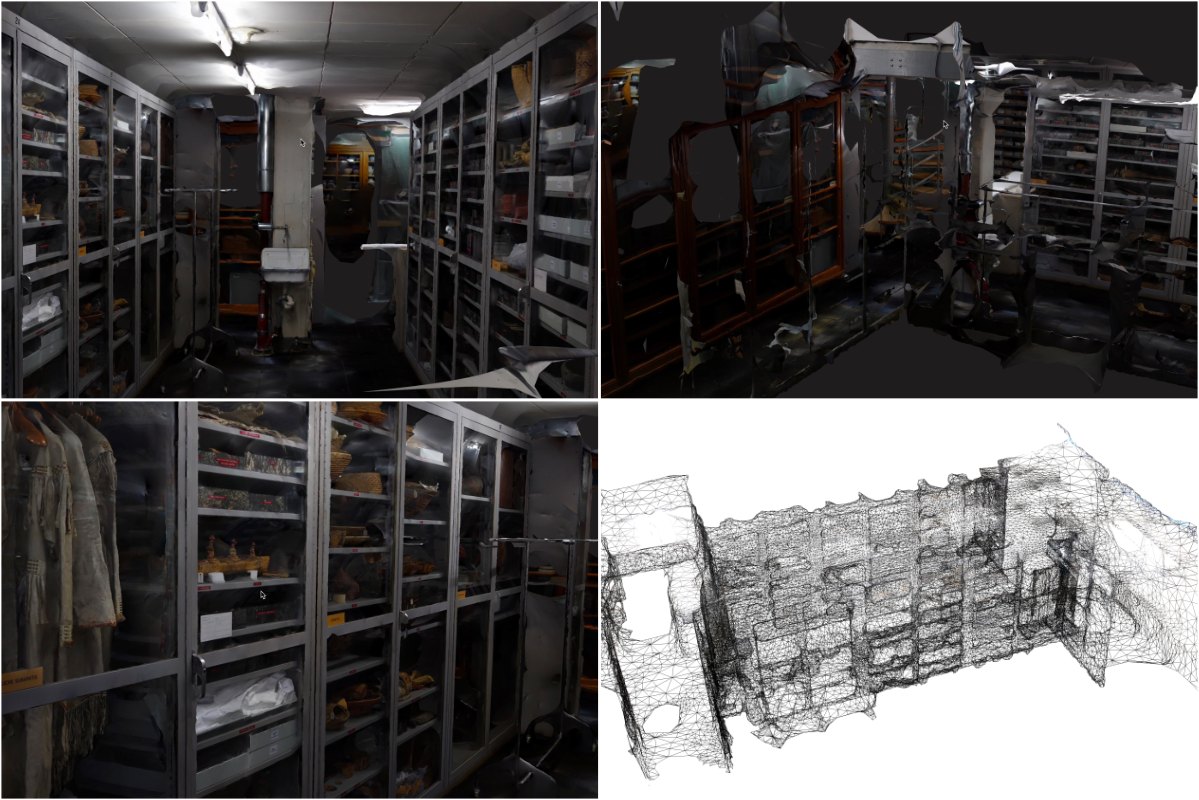 A Collection in Transition

The first phase of the project, A Collection in Transition, experiments with digital and curatorial approaches and thus focuses on a fundamental critique of the dispositive of the depot, the collection, and the epistemologies of the archive at the Ethnologisches Museum in Berlin. In this phase, the project investigates how this dispositive hinders the production of knowledge about the past by privileging specific forms while suppressing others. Rather than viewing the depot as a storage space that serves the museum, our practice centers the depot as the zone of conflict and battleground of historical semantics. The realities of the depot, otherwise concealed from the public, become the centerpiece of the story by virtually visualizing and narrating the archival system through a digital platform. The way the objects and items have been stored and organized in the depot over the last centuries is an issue with various consequences, including the perpetuation of imaginaries and domination of Western knowledge systems that are disconnected from the knowledge practices and cultural memories of origin communities. Paradoxically, in this phase the project centers upon various forms of absence produced by this collection. How can we access stories coalesced in fragments around objects, that remain hidden in the folds of materials and words?

Focusing on frictions between storage, objects, and the epistemology of the inventory, our curatorial and digital interventions test an alternative regime of visibility in which fundamental questions, associative gestures, coincidences, and telling silences may become the primary source of meaning. 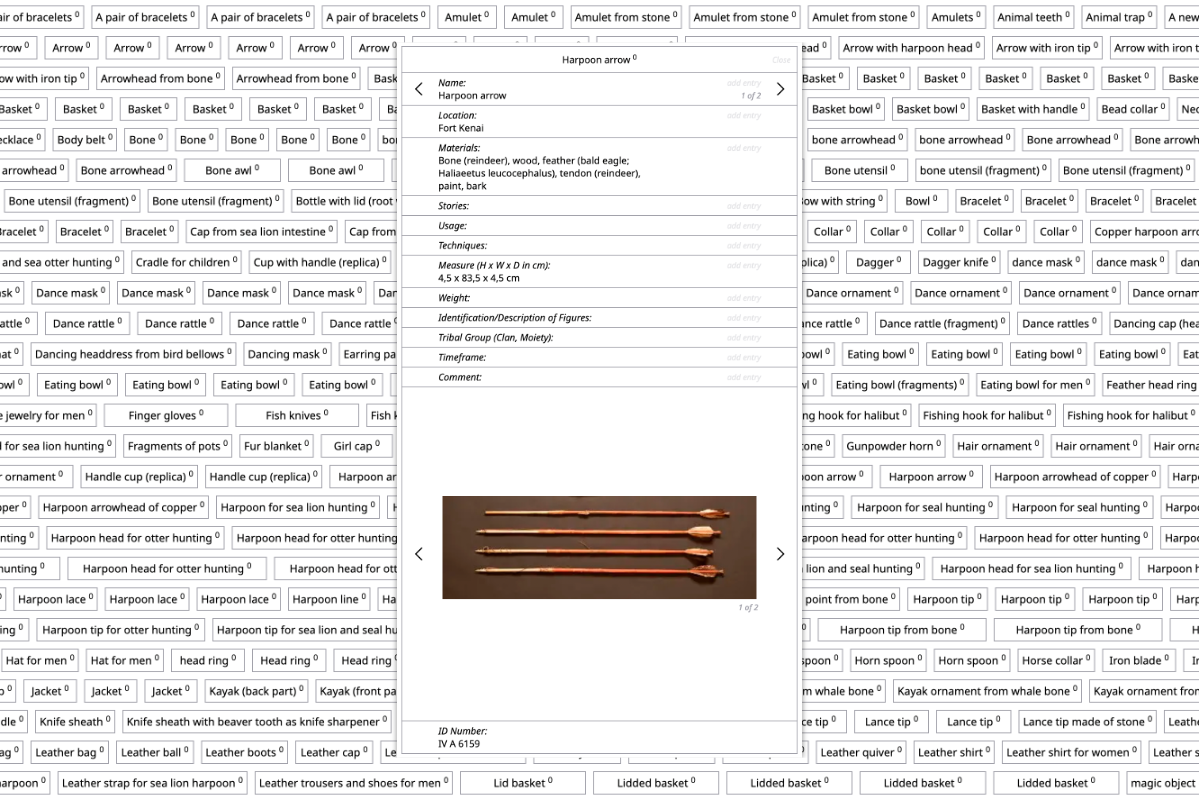 Bring Back our Stories

The second phase of the project, Bring Back our Stories, inquires digital practices and formats that restore entry points to lost or suppressed forms of knowledge. This phase is conducted in close exchange with the Chugach community and by interweaving data, stories, interfaces, and mediums as critical and creative interventions. The goal of this phase is to relink the objects to their stories, contexts, and Indigenous epistemologies. To connect objects and their stories, metaLAB develops a more-than-social network, in which elders, language teachers, researchers, and objects interlink to rewrite the historical context of the archive.

The outcome of the digital platform is a new diary of objects, stories, and Chugach People disentangling the objects from the perspective written by Johan Adrian Jacobsen 130 years ago. On this basis, B4 Tomorrow investigates the shift towards archival critique in the digital realm by speculating about the past, present, and future of objects, stories and locations.