Networks consist of conglomerates of points connected by lines. Two forces allocate their positions. Points repulse each other; they drift away from one another through time.

A performance without width or thickness of separation and togetherness. Networks segment space, creating borders through their connectedness without occupying the surface. Networks are spaceless entities defined by the power relationship of attraction and separation. Network connections create boundaries without walls.

Post Networks reimagines the web away from the division of space toward the composition of the surface. What if what matters is not the network, but the spaces in-between? While lines emerge from the movement of points, surfaces emerge from the motion of lines through time. Space becomes occupied by the afterglow of repulsion and attraction. Not the network, but its past movement becomes present. Time collapses in a constant redrawing of the surface the network separated. 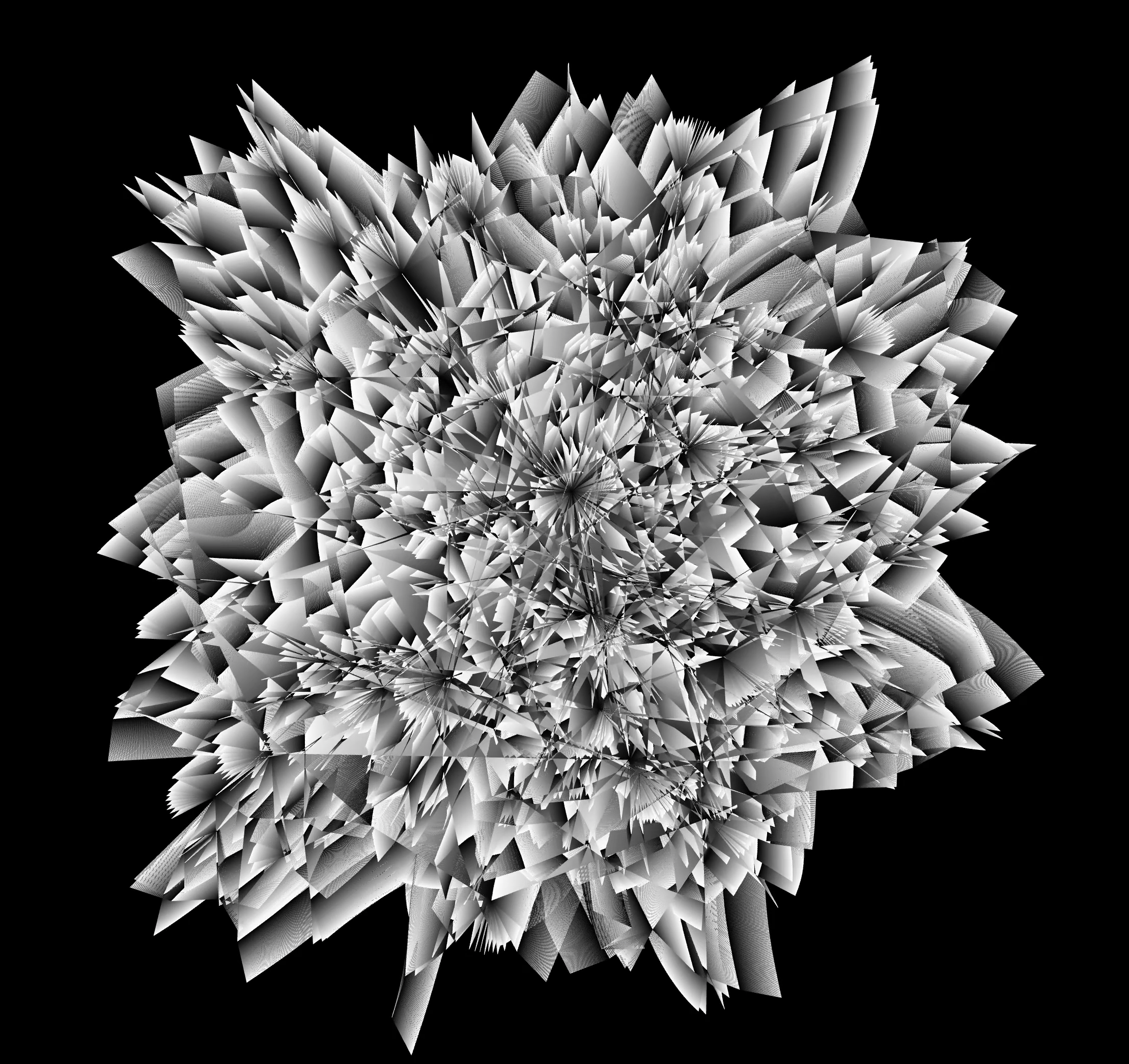 In 1959 two Hungarian mathematicians defined the first random graph algorithm. Forty years later, physicists Albert-László Barabási and Réka Albert found that the distribution and connections are far from the randomness previously described. Since network algorithms are structured through »preferential attachment,« nodes already containing many connections gain even more links over time. This model is stable to random attacks, but once you target the hubs, the highly connected points, the network falls apart very quickly. This fundamental conception of our digital reality has vast consequences, including the Arab Spring, the COVID Pandemic, and the Facebook blackout in 2021.

Our goal is to design imaginaries about network algorithms, their functioning and offer alternative modes on how to model social interactions. Our research conducts a series of visual experiments to alter network algorithms’ possibilities and restructure their politics. From restricting network connections, alternating network algorithms possibility space, temporal alternations to aesthetic reimaginations of what networks are in the first place. A community might exist as the non-networked, the gap between the lines, filled, extracted, and enhanced. 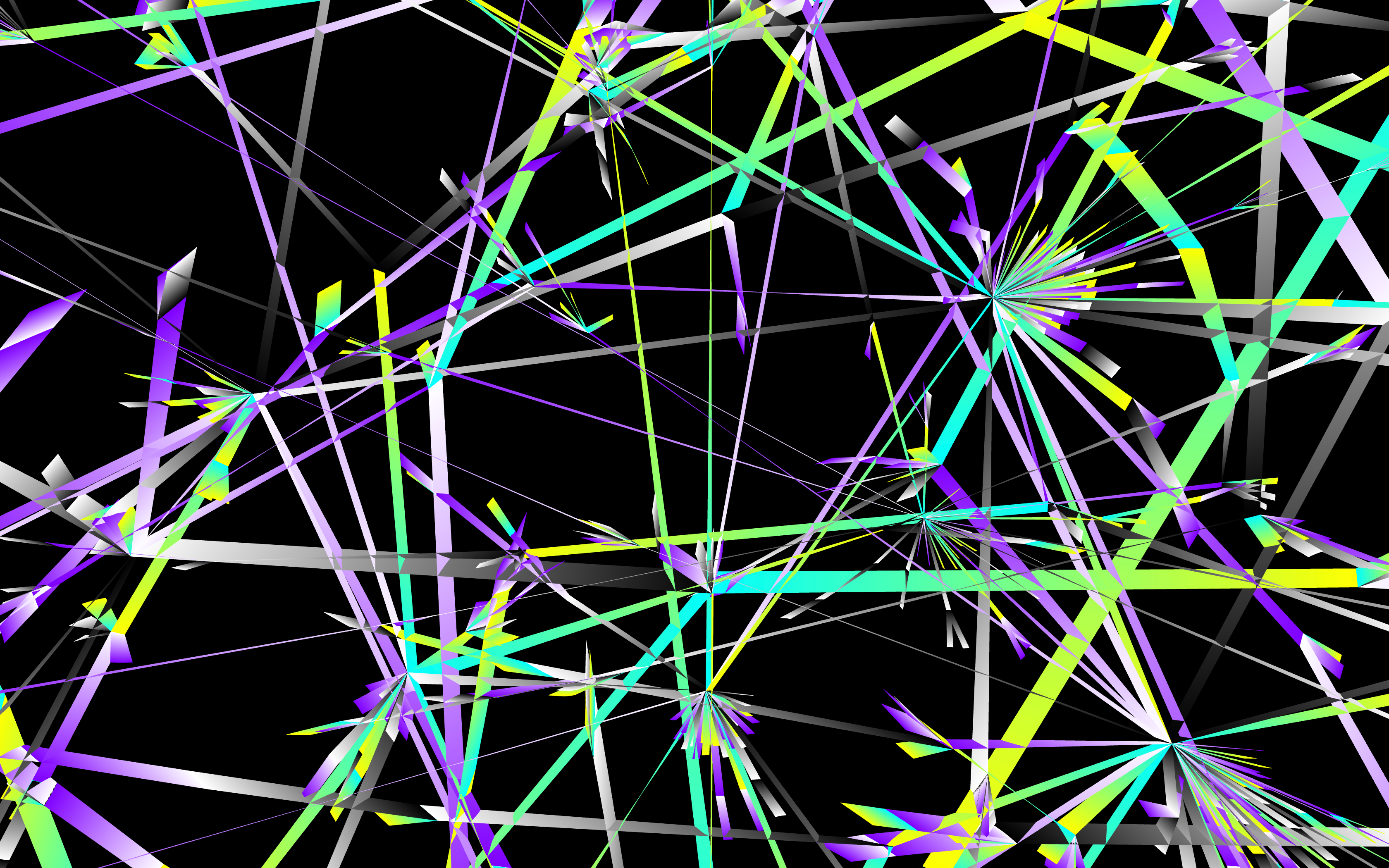